Send Us A Message

Dr Sada joins the team from his private practice in San Sebastian, Spain – bringing with him more than 20 years of experience in implantology, oral surgery and periodontics (gum health).

Inigo remains closely involved with the University of Bilbao where he is a lecturer and co-director of the university’s oral implantology postgraduate programme.

He has lectured at the University of Bilbao since 1995 and is currently the Co-Director of the Postgraduate programme for Oral Implantology. 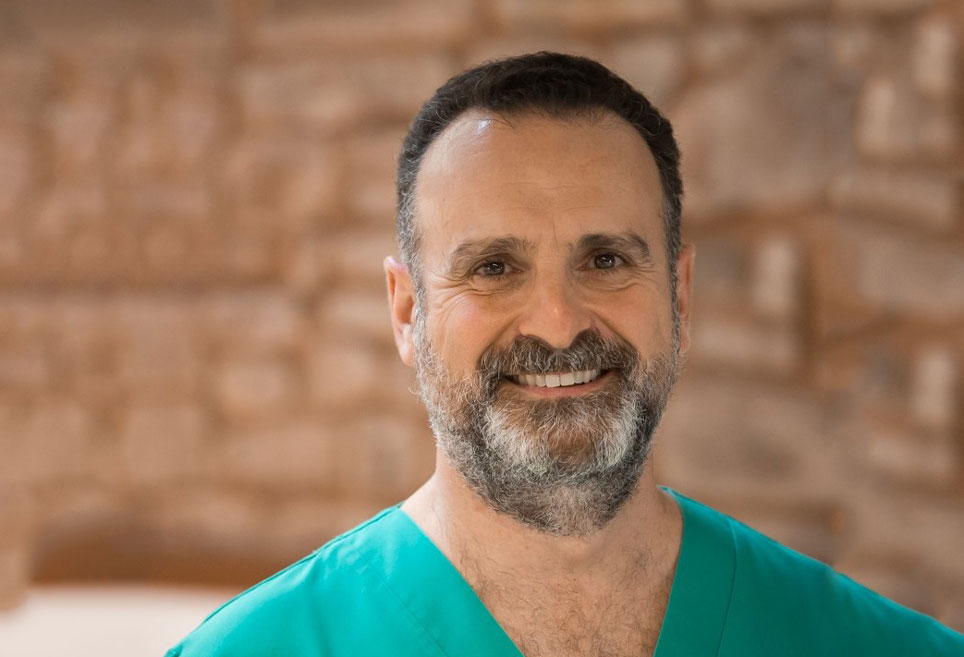 As someone who's a bit of a wimp when it comes to needles and drills, I was pleased to discover that this is the first dental surgery I've been to where the treatment genuinely doesn't hurt - a testament to the skill and care provided by the staff. Treatment - fillings x 2, some reconstructive/aesthetic work and several hygiene appointments.

I have nothing but good things to say about the treatment I have recieved at Buckle Advanced Dental Care over the last year. Dr. Buckle and the rest of the team are caring, knowledgable and always take the time to ensure I understand whats happening with my teeth, which really puts me at ease. Thank you!

As well as being world-leading clinicians, we’re also a friendly bunch who can put you at ease no matter how nervous or anxious you may be feeling about treatment.

If you’re ready to take the next step on your journey to perfect oral health through complete dentistry. If you want to give your smile a lift that boosts your confidence and leaves you feeling amazing both inside and out - it’s time to talk to the team at Buckle Advanced Dental Care.